Once upon a time there was a tower…

Our house, the Flurin Tower, is one of the oldest and best-preserved buildings of the town. The name of the structure, and of our establishment, derives from a judge that lived in it during the 14th century: Flurin von Turm (Flurin of the tower). This Rhaeto-Romance name derives from the Latin word “Florus”, which means “the flourishing” or “the splendid”.

But the over 800 year old walls did not just encounter splendor in their history: Intrigues and arguments of the nobility, the settling and banishing of jewish bankers (14th century), death and destruction during the Battle of Calven (1499), the pillage by the French (1799) and therefore its necessary change into a prison, which it then remained until 1931. These are just a few major historical turning points that also motivated the unique numbering of our suites. 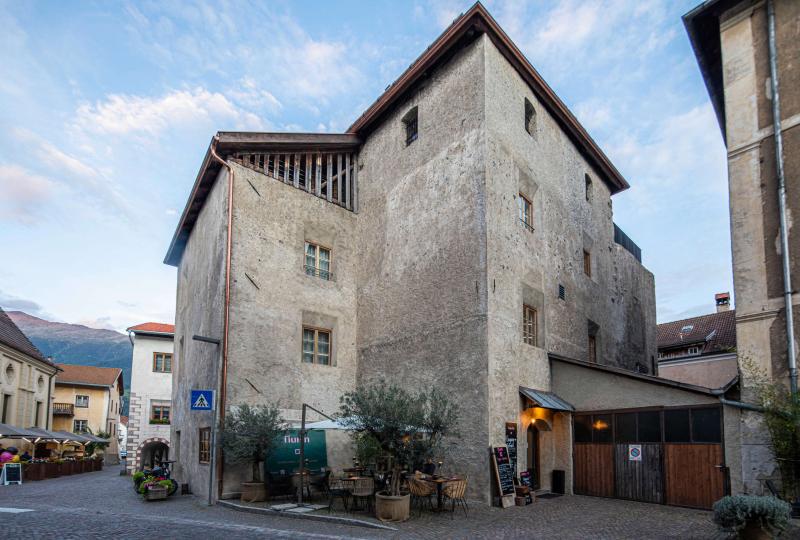 … in the small town of Glorenza.

But there was not only grief. During the Late Middle Ages and the Early Modern Period, the little town next to the river Adige flourished and prospered. Merchants and travelers filled its narrow streets. Artisans and noble families based their businesses within the city walls. The Flurin Tower since its beginnings served as law court and administrational center for the valley. During its golden age not only the nobility, but even the Emperor Maximilian I used it as a residence when being in the area. This sparkle slowly vanished as other alpine trading routes gained more importance, but it is still visible within the old town of Glorenza. 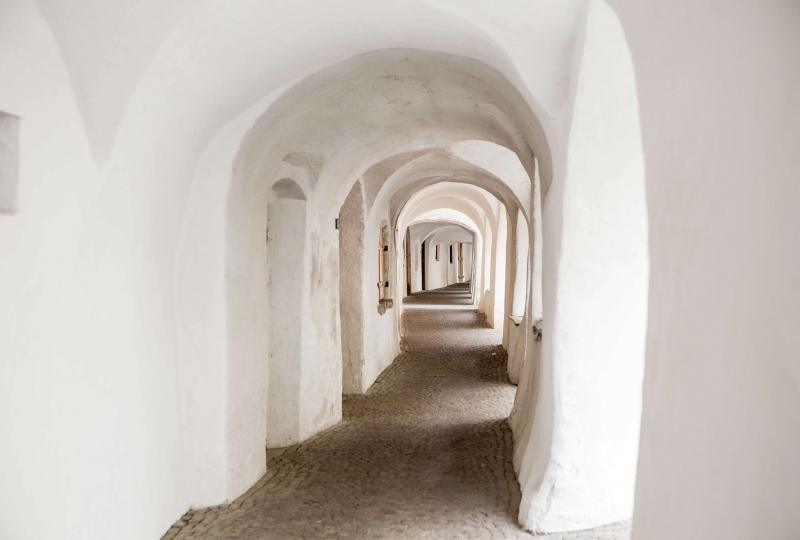 Then father and son arrived…

In the 1950s the earl Trapp sold the abandoned building to the Prieth family, who had to flee from their home in Graun due to the construction of the water reservoir of Resia. In the 1960s the Flurin Tower served as a residential building and workshop. Leonard Prieth, the youngest son of the family, had been running carpentry in the tower’s basement until 2018. He eventually sold the building to his friend Fred Ortler, who, together with myself (his son Thomas) initiated a complete renovation of the derelict house. This was the beginning of a family project, that unites the story of the tower and the Ortler family ever since. 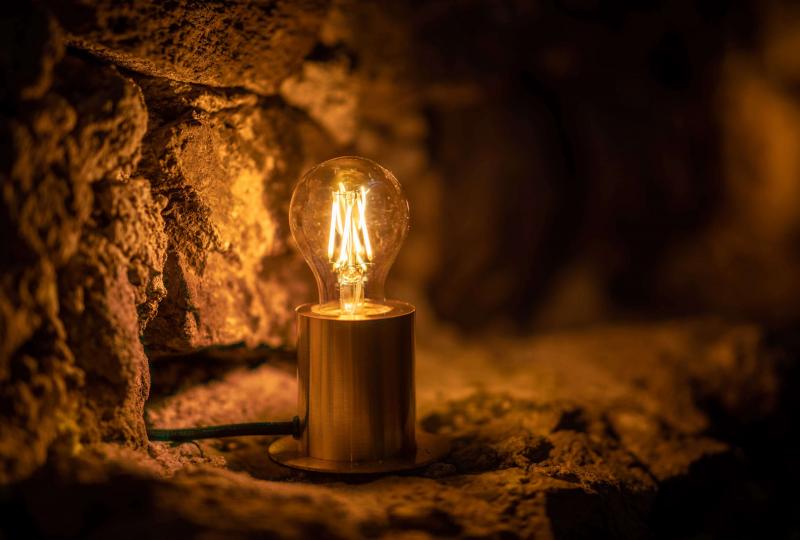 … and many young folks.

And so we are here. “We”, that is not just me and my father, but the many young people, who try to make the dusty Flurin flourish again. We have put together our passion and energy in order to breathe some life into this sleeping giant. We are part of the house. We live in it, take care of it, open its doors every day and let new guests in. Everybody is welcome. Everybody can write a new chapter of its history.